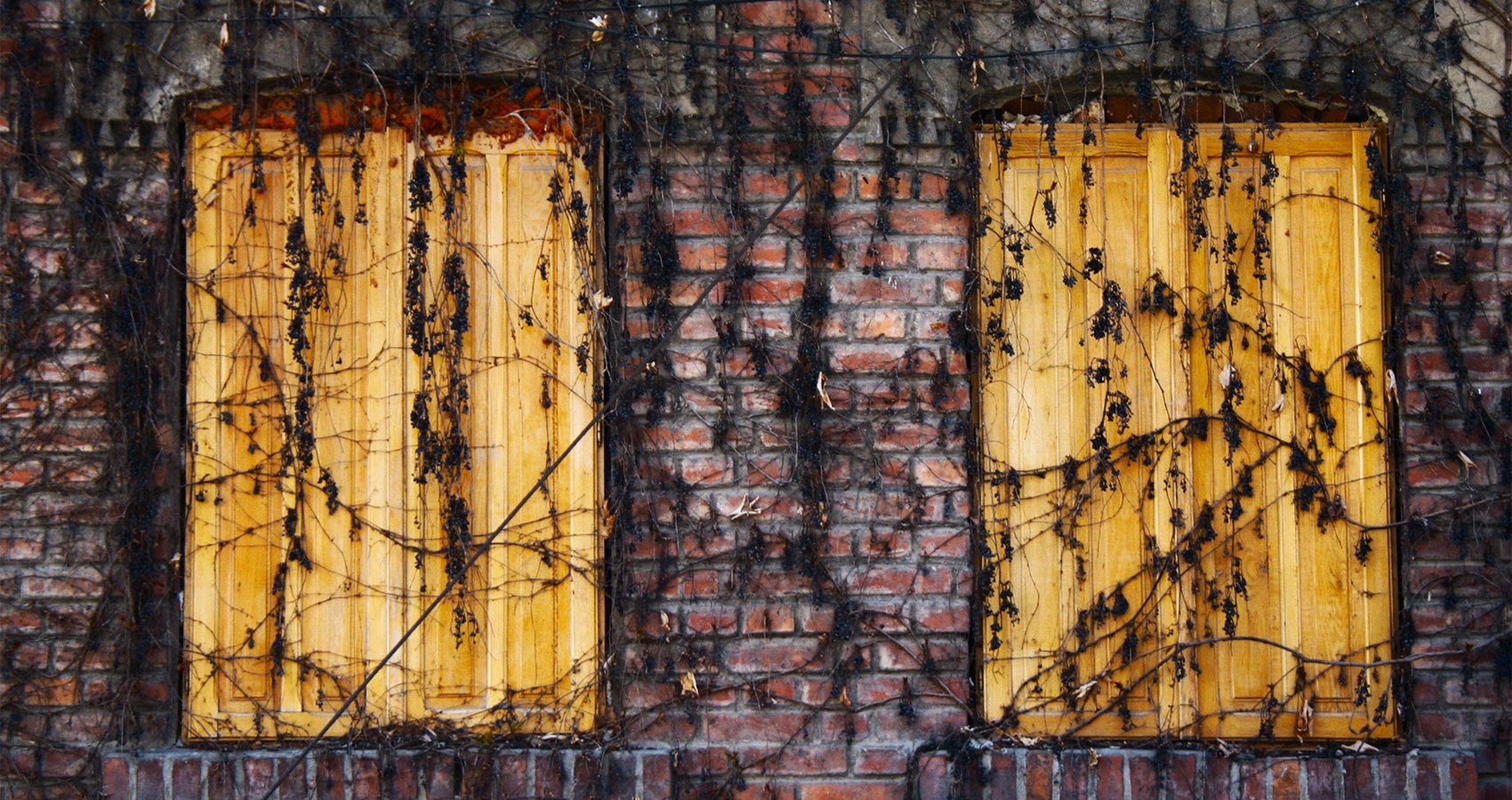 The world is experiencing an explosion in tech start-ups that are jumping on the artificial intelligence (AI) revolution bandwagon to serve the hunger of established markets and new markets. You only have to follow the plethora of tweets on the subject of #Fintech and #LegalIT (aka #lawtech) to realise that certain sectors are enjoying exponential promise, opportunity and growth. The legal ecosystem is potentially one of these.

I am pleased to witness the current deployment of the potential, promise and peril of cognitive computing, AI and robots in the legal world. It’s been too long in arriving.

Albeit some businesses of law have innovated in many ways this past decade since the passing of LSA2006, such as reinventing old business models, creating new business models, adopting smart digital strategies, making the switch from legacy IT systems to cloud based, and the efficient use of office space etc etc, it’s only now, in 2015 that a significant game-changer is afoot. Enter stage right – Robot Lawyer. Exit stage left – junior human lawyer.

Currently we have IBM Watson cognitive computing and AI technology already deployed in the legal market in the UK and USA. Riverview Law is using IBM Watson technology to serve blue-chip clients needing to research, manage and analyse large quantities of contracts.

Similarly Dentons is working with Ross Intelligence Inc and its “AI lawyer” dubbed ROSS – haled as the world’s first AI Lawyer – mainly for bankruptcy related legal research matters. Albeit not quite Robot Lawyer in cute metallic form, ROSS is the smart result of a deal between the company, Apple (using Siri’s slick voice capabilities) and IBM (Watson’s cognitive computing prowess) and will be a huge boon for lawyers, law firms and clients; potentially.

And we have RAVNace recently embraced by Berwin Leighton Paisner’s (BLP)  real estate department and commercial practices for ‘deep research’ and processing (extracting specific pieces of information from large documents ) by LONALD (the name the associates gave the AI machine which is welcomed as being more efficient, productive and accurate than they can possibly be) here in the UK. LONALD is due to be “rolled-out” in all BLP departments over the next 3 years in an attempt to boost efficiency and improve the morale of its lawyers. The firm’s head of legal risk consultancy Matthew Whalley believes this is only the beginning of how law firms can use AI.

Currently there are automated, cognitive computing and AI systems that a) support lawyers and b) replace lawyers in their role. As machines become more intelligent it is inevitable that the machine will move up the legal vertical and do more replacing of human lawyers than supporting. It came as no surprise when Richard Susskind said last week: “Advances in artificial intelligence will result in a steady decline in market demand for human professionals in the long term.”

Lawyers must wake up to the possibility and likelihood that the machine will evolve from dealing solely with commoditised and research related legal work and move into the realm of reasoning and judging too; it already can, but we’re only using this brilliant technology currently as a carthorse rather than its true calling as a thoroughbred.

It’s also inevitable that more of the Top 100 firms that have been sniffing around the AI technology suppliers will tip, eventually. They will have no choice. They too will deploy IBM Watson or RAVN or another alternative AI software tech start-up provider perhaps for commoditised and/or high end complex due diligence work or a bespoke niche offering. The AI Armageddon is only a puff away.

Currently, law firms are using advanced technologies to “deliver quantifiable productivity improvements” says Joanna Goodman, legal IT journalist. Timothy Corcoran in his Law 2023 report writes: “Technology will enable lawyers to bill for real value.” And John Alber, a fellow Futurist, is of the opinion that when we look back on this period in 20 or 30 years’ time “I expect we will agree that the most significant metric underlying the transformation of legal practice will have been the cost per unit of processing power. Not profits per partner.”

And so, what I am interested in, as a buyer of legal services, is HOW are ROSS and LONALD and whatever robot lawyer pops up next, going to benefit me, directly?

To be candid, if the real and potential benefits of providing legal advice include speed of service and reduced cost respectively, to achieve a positive outcome, which has ultimately come about via the use of sophisticated IT /AI at some point during the legal service/problem continuum, and as a legal buyer my main concern is the right result, quality, value for money and/or price (which remains the issue in many instances), and I know lawyers and law firms can now do the work quicker, smarter and more accurately using AI and cognitive computing technology, can I therefore expect my legal fees to be reduced?

In other words, how are you Mr(s) Lawyer, going to justify your fee when I will be asking you what is your real cost per unit of processing power? Let’s face it, if the machine is much faster and more accurate and is being used for some element of the legal work INSTEAD of a human lawyer, should I still be paying the same as I always have?

I asked Sinead King, a barrister who serves technology clients whom I met at a tech start-up seminar earlier this year, what she thought of the potential for technology, AI and robot lawyer to help her in her role and to benefit her clients. Ms King said:

“As a fixed-fee direct access barrister, I often end up spending far more time on a project than I can bill to my client – technology which increases my accuracy and decreases my hours is certainly something I’m keen to explore.  That said, the main focus of my practice tends to involve translating human interactions into legal terms which are then assessed by human judges and tribunals. Translating into and out of “human” is something technology has yet to learn to do.  I’ve no doubt it can learn:  by analogy, it used to be said that chess grand masters could never be beaten by machines – until they were.”

Prompted further Ms King added: “I’m not sure of the degree to which machines should replace human decision making: I’m uncomfortable about the risks of King Solomon-style “justice” instead of living, breathing decision-makers willing to mitigate rough justice with “mercy” and “equity.”  Rather, I see technology as an important tool to increase accuracy, decrease time spent on routine tasks, giving me the freedom to efficiently focus on the aspects of a case which genuinely require a living expert in law and “human”.”

Come the AI legal armageddon, what’s in it for the client? If the big-players aren’t passing on their time and cost savings to the client, not a lot. But arguably, a great deal, potentially. For, as the legal buyer grows increasingly aware of all the options available in the marketplace and just like google search is becoming increasingly accurate, the client will expect lawyering to become so too, whether delivered by the human or the machine, or a blend of both. And (s)he won’t expect to pay the kind of legal fees they have in the past.

This article was originally published on LinkedIn by Chrissie Lightfoot and is re-published here with the permission of the author.

Chrissie Lightfoot is named in the 2015 list of the ‘World’s Top Female Futurists’, and LinkedIn as the No.1 best-connected and most engaged woman in the legal sector. She is the author of bestseller “The Naked Lawyer” and its sequel “Tomorrow’s Naked Lawyer: NewTech, NewHuman, NewLaw – How to be successful 2015 to 2045.” You can pick up her latest book today by emailing publishing@ark-group.com. 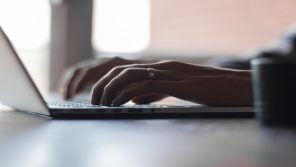 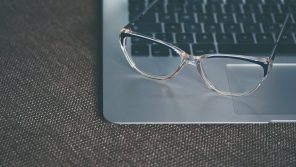 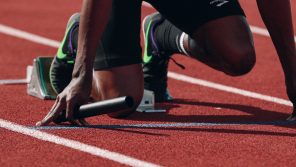 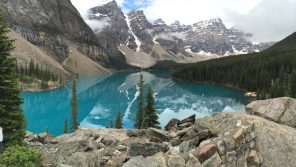