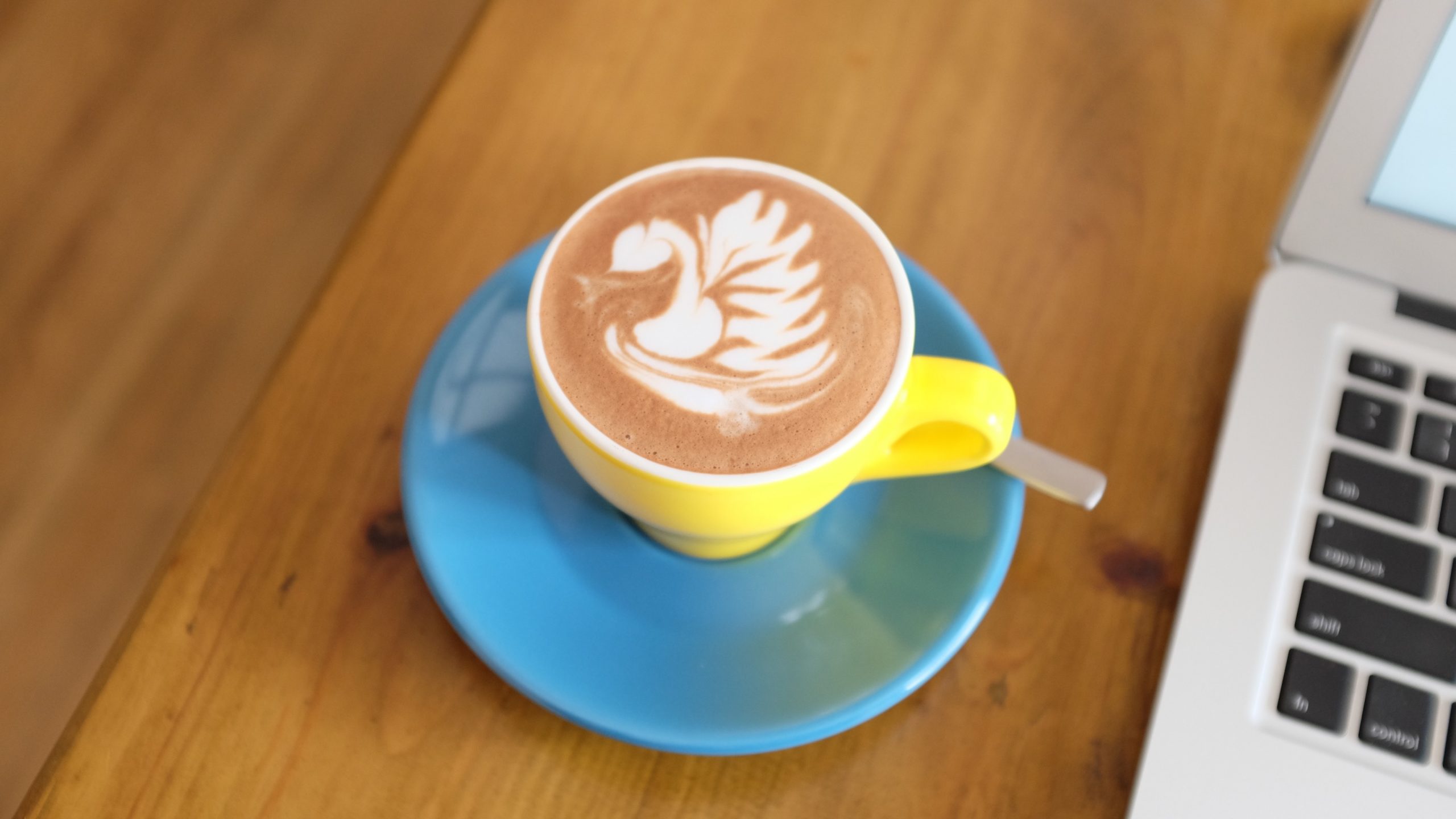 The legal media has lately had a mania for tech headlines. Many commentators claim that tech, especially artificial intelligence (AI), will do something to Big Law. I disagree. Tech more likely will do something in it: incremental change. I start with the case against disruption, then look at four headline-grabbing technologies: AI, Bots, Big Data, and Blockchain.

The Case Against Disruption

By the late 1980s, a few law firms had most of their lawyers using PCs. The market did not reward these early adopters. Nor did it punish late adopters. The same pattern played out for email, the Internet, and social media.

Tech did disrupt legal secretaries. But that took an economic crisis and 15 years. Tech has enabled change – for example, the rise of boutiques and clients using alternative providers – but that has not disrupted lawyers or law firms.

An even bigger event than tech – the 2008-10 economic crisis – also failed to disrupt Big Law, notwithstanding widespread lay-offs and a few dissolutions. In the aftermath, Big Law faces price pressure and more competition but not disruption. Even with tech, with price pressure, and with clients bringing more work in-house, Big Law prospers as reported by recent Am Law 100 and Altman Weil surveys.

With this history, I just don’t see how the new technologies today will be any different than the past.

AI screams loudest in Big Law. For example, the news in May of BakerHosteteler going public with using ROSS Intelligence (based on IBM Watson) generated many “Robot Lawyer” stories. Hyperbolic headlines notwithstanding, the impact of AI is limited to four fairly narrow realms.

I love the idea but legal bots depend on AI to work. So they are hardly a basis to disrupt the legal market. Furthermore, The Humans Hiding Behind the Chatbots (Bloomberg Tech) points out that many bots are, in fact, powered more by people than machines. Right now, it’s not clear when bots will even do anything in Big Law.

Big Data was hyped in 2014 and 2015. I believe it holds more immediate promise for lawyers than AI. Firms can use it to analyze costs, forecast potential matter cost over-runs, and spot clients or lawyers who may leave the firm. To date though, we hear more about Big Data from the vendor side (e.g., Lex Machina, Premonition, and FiscalNote).

In Big Law, big data analytics is mainly used for eDiscovery. One large firm, however, has hired a data scientist who works with client data sets to solve a host of legal issues. That is the exception, not the rule.

I can paint a case for Big Data doing something to the legal market. Clients would have to use it to avoid legal problems. If GCs took up prevention en masse, then we might see demand drop enough to really harm Big Law. This remains hypothetical. But until further notice, look for incremental change in legal. (My #DoLessLaw Tweets and similarly themed blog posts discuss prevention in more detail.)

Blockchain, also much in the press, powers Bitcoin but has potential far beyond cryptocurrencies. It is also the basis for self-enforcing smart contracts. Some say 2016 is to the blockchain what 1994 was to the World Wide Web. The web transformed and disrupted many businesses; so too might the blockchain.

The short term impact is likely to be incremental change in Big Law, on the practice side. Many financial institutions are piloting blockchain transactions. Lawyer and regulators are already involved. If pilots move to production, I imagine that will create work for lawyers. Several law firms (e.g. Holland & Knight, Kaye Scholer, and Reed Smith) already have lawyers doing blockchain work. Eventually, deal lawyers may have to learn a new body of law and tech. Though two Australian law firms have run blockchain classes for lawyers, it is early days to say this tech will do anything to Big Law.

Many commentators who forecast Big Law disruption seldom explain just how and why it will occur. So I felt the need to bring some sober thinking to what’s actually likely. I hope my conclusions are wrong – that would please me.

This article was also published on LinkedIn by Ron Friedmann and is re-published here with the permission of the author. 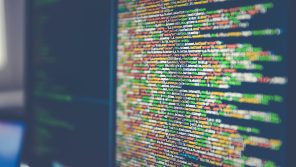 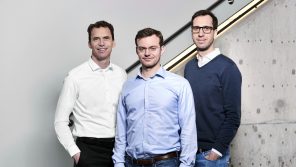 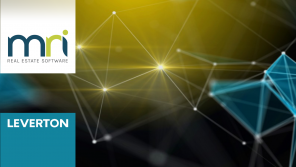