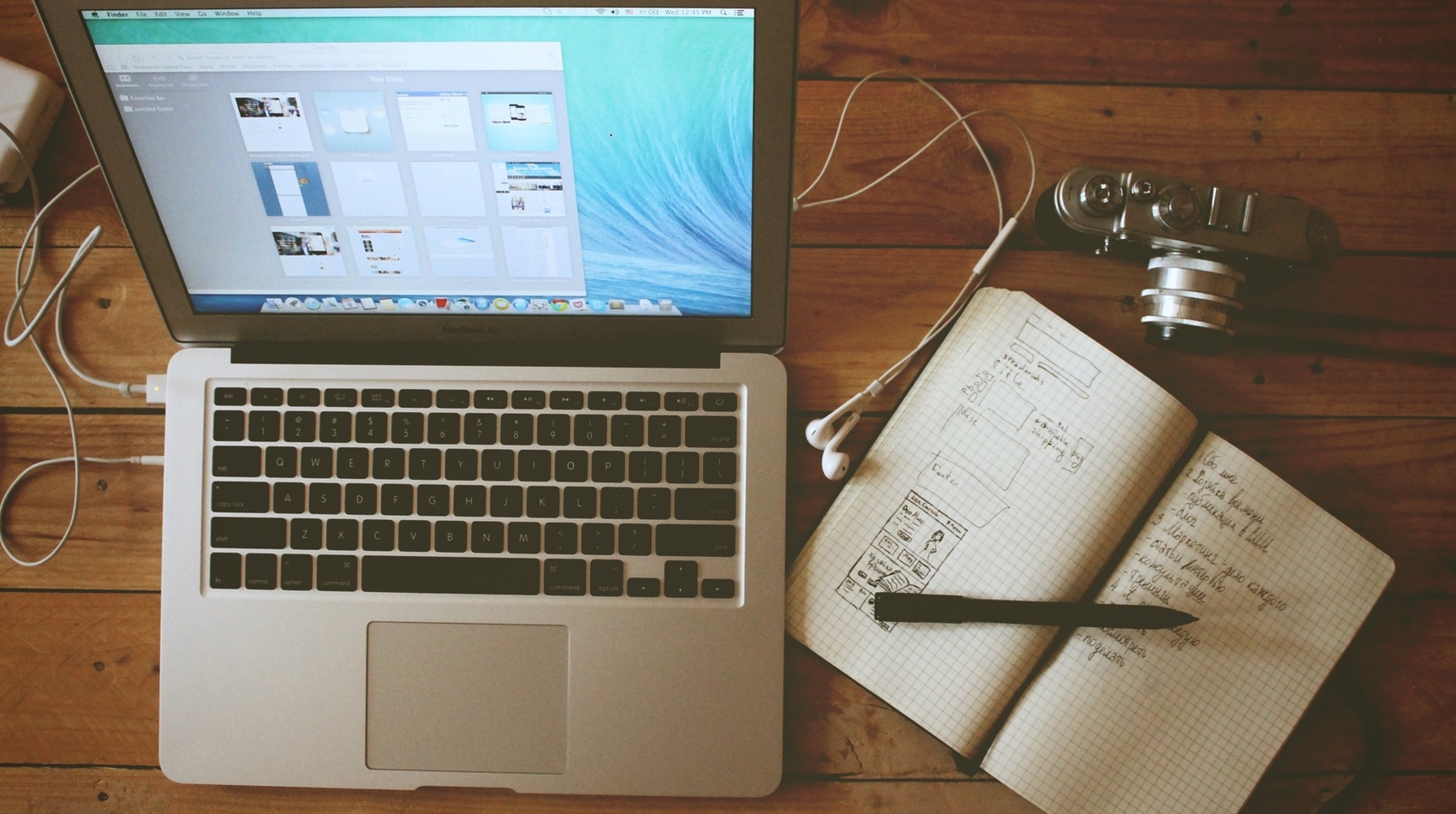 Legal chatbots could be the next big thing. They answer to legal questions and generate legal documents at the push of a button. Therefore, legal chatbots are another example of the way in which Legal Tech improves the access to justice outside traditional concepts in times of digital transformation.

Chatbots are text-based dialog systems. Simply put, a chatbot is a program that simulates a written conversation with a person and answers the user’s questions. This can either be done via an independent user interface or integrated directly into existing messaging services. All of this is not really new. Eliza, the first chatbot in the world, was built more than 50 years ago by German-American computer scientist Joseph Weizenbaum. But because of recent technological advancements, the chatbots are becoming more and more sophisticated and therefore ready for serious action.

These chatbots work with natural human language. A question is typed in and subsequently analysed. The chatbot responds to it by reverting to a database with prefabricated comments. Afterwards, the information provided is inserted in prepared forms and documents. A chatbot is, thus, a virtual personal assistant, which is available at any time.

So far, these chatbots are mainly known in the customer support sector. They are already used on numerous websites and are an intuitive and automated way of delivering the FAQs. Yet meanwhile the chatbots have left the pure customer service sector and give advice in many different life situations. For example, Smokey informs about the current air quality in the city, where one is located and then automatically informs about deteriorations, and Gyant analyses disease symptoms and directs the user to a possible diagnosis.

The Rise of Chatbots in Law – An Overview

There are already several attempts to make this technology usable in the legal sector as well.

Everything started with a parking ticket or to be more precise with a lot of them. After Joshua Browder had received several dozen tickets for false parking in London, he researched the legal framework on how best to avoid the penalty. Thereby, he became an expert in this area neglected by most lawyers due to the low economic value. After a short while, the requests for assistance by friends and family began to multiply. To save time, Joshua programmed a chatbot, which answered the questions posed to him. The name of the chatbot: DoNotPay.

This chatbot asks a number of questions and generates a complaint, which is then automatically addressed to the competent authority, in case of doubts about the legality of the penalties. Since publication, DoNotPay has successfully challenged hundreds of thousands of tickets in London and New York and spared the alleged traffic offenders a total of seven million US dollars in penalties. BBC has therefore voted him the “Robin Hood of the Internet”.

A group of law students from Cambridge, inter alia the German Ludwig Konrad Bull, noticed that only a few citizens know which rights they are entitled to as a victim of a crime and how to proceed after such an offense. Therefore, the students programmed LawBot, a chatbot rendering a preliminary legal assessment.

LawBot assesses whether the behaviour in question was actually relevant in the sense of criminal law. If an affected person decides to report the incident, the chatbot creates a written summary from the information given and shows the location of the nearest police station on a map.

This chatbot has been programmed by two immigrants themselves and it has helped reportedly over 50,000 users so far to obtain their residence permits for the United States.

Visabot collects the required data not only from the conversation, but it pulls all relevant open data from the public domain as well. In addition to drafting the necessary papers, the chatbot estimates the eligibility for a visa and offers hints to improve the probability of the case.

The Legal Intelligence Support Assistant – or in short: LISA – is a non-disclosure agreement generator created by legal futurist Chrissie Lightfoot.

LISA is designed to support entrepreneurs and small businesses who may not be able to consult a lawyer.

It takes less than 15 minutes to create an NDA, but the speed is only the second best characteristic. The key attribute is impartiality, which means that it is able to represent both sides of a case, which would present a conflict of interest for a human lawyer or law firm.

LawDroid supports the incorporation of a company in California by asking the relevant questions and creating the necessary documents directly from the provided information.

LawDroid was created by Tom Martin, a California-based lawyer and founder of Foresight Legal, one of the first virtual law firms in the United States.

This list could go on and on. There is Conveybot, who enables law firms in the United Kingdom to automate the process of helping customers obtain accurate conveyancing quotes, or Lexi, who generates inter alia privacy policies in Australia.

The Scope of Legal Chatbots and Their Future Impact

Legal chatbots address an existing problem. Hence, their potential impact in law is not to be underestimated. It was reported at the FutureLaw 2017 Conference of CodeX, the Stanford Center for Legal Informatics, that founder of various chatbots have already raised over 170 million US-Dollar in venture capital funding combined. This gold rush will soak into the legal market as well.

The challenge will be to figure out what kind of tasks this technology is good at – and what not. Critics point out to the linear flow of the simulated conversation and the difficulties to catch legal nuances. In addition, if the data is not protected comprehensively, chatbots could be a floodgate of privacy breaches. The problem of different laws in different jurisdictions could be resolved by connecting the chatbot to the global positioning system. In the end, it will probably be difficult for the public to tell good legal chatbots from bad ones, but the same is true for human lawyers.

In the light of the recent developments, chatbots will find their place in law. In this regard, the scope of chatbots will most likely cover two quite different areas.

On the one side, single lawyers, students, NGOs and other legal activists will develop chatbots to help citizens who haven’t had acceptable access to justice in the past. Particularly in areas where a high number of relatively similar cases with low economic value occur, chatbots will, in the future, offer a scalable solution at no or only little charge.

On the other side, law firms and alternative service providers will deploy chatbots to their clients to improve the communication and to offer fast and uncomplicated legal assessments. Automated services have already brought convenience and access benefits and thereby changed the way lawyers transact with their clients.

Legal chatbots will be the next frontier of this digital transformation.

This post is based on a German article by the author, which was published on Legal Tribune Online (LTO) under the title: Virtuelle Assistenten des Rechts. 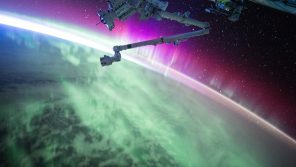 Robot Lawyers Are Not the Future 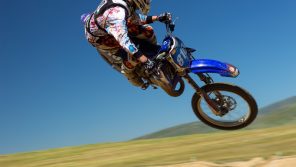 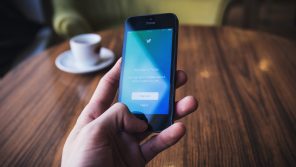 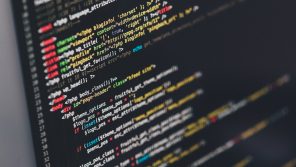