India’s complicated property inheritance segment has caught the fancy of coders with legal tech start-up LawRato launching an app that will help users make a ‘Will’ in just 15 minutes.

The New Delhi-based start-up, funded by Indian Angel Network, claims that the app christened Willstar is the first of its kind in the Indian market and allows individuals to make a legal Will by themselves without having to make several visits to the lawyers.

Rohan Mahajan, Founder, LawRato.com, told BusinessLine that, “Curative legal procedures in India are very long drawn and painful, so we wanted to provide people with all the preventive ways of avoiding unnecessary legal battles.”

He further added that over the past few years, the Supreme Court has also been trying to protect the interests of rightful legal heirs including daughters, adopted children and children who may have converted their religion. These legal disputes generally arise as most people do not leave a Will and the inheritance is decided by the court of law.

Besides, several people with just one child, find it uneccesary to make a Will assuming that the property will automatically get inherited by their wards. However, Mahajan said that in the absence of a Will, any relative could lawfully claim a portion of the property.

Mahajan said that people are getting tech-savvy by day and this app is designed to simplify the process of making a Will so that anybody with a smartphone can make a Will on the go. The app has been launched in English, Hindi and Tamil. 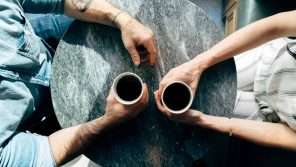 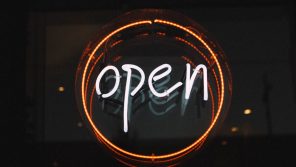 Slaughter and May will launch Legal Tech Incubator 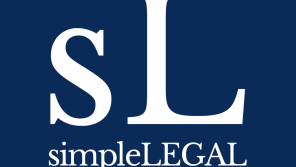 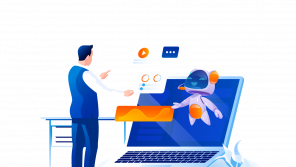