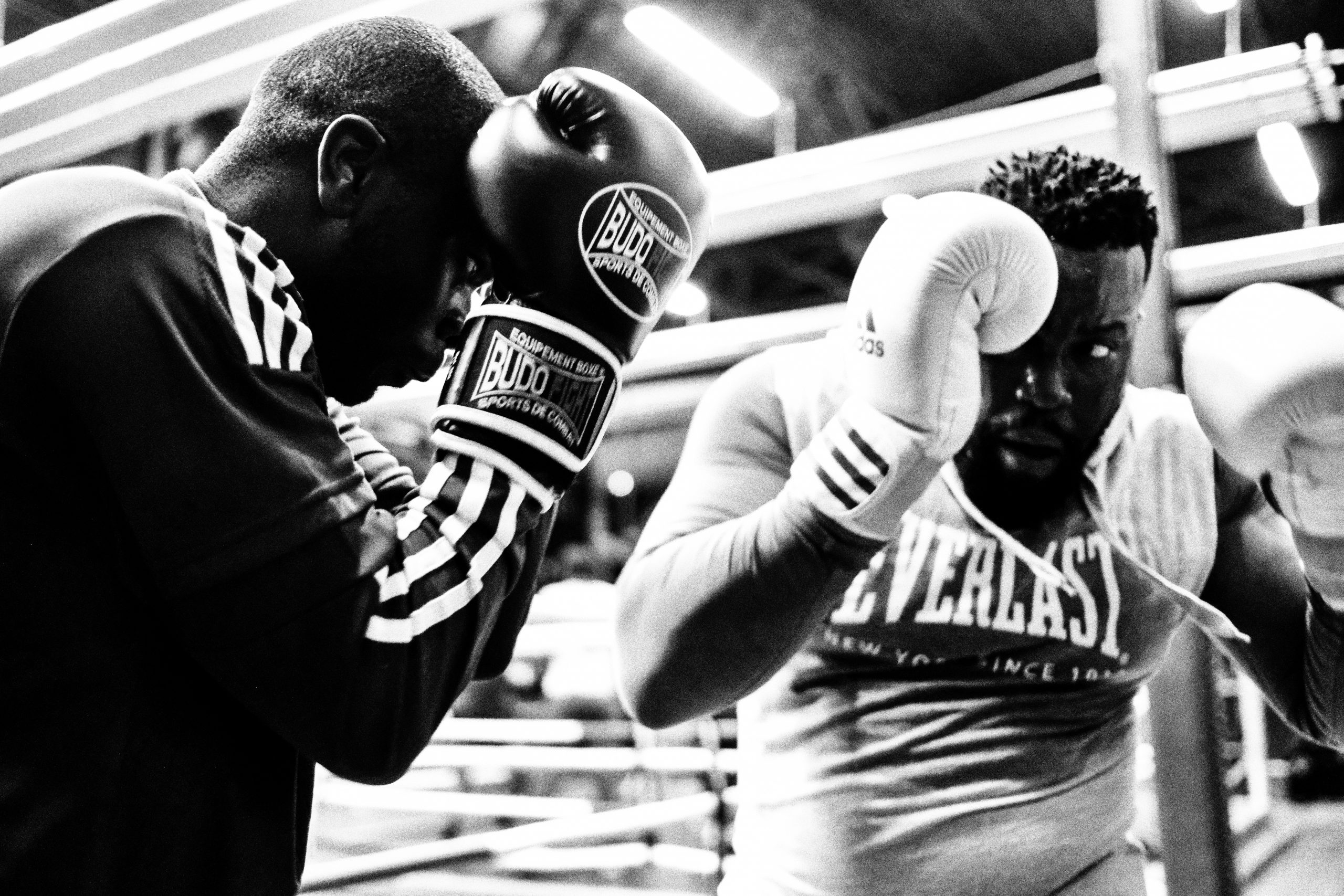 Legalist, a legal startup backed by PayPal co-founder Peter Thiel, said it will finance lawsuits filed by Harvey Weinstein victims. It has offered a $100,000 bounty to any victim with a “valid sexual harassment claim” against the disgraced movie mogul, according to The Blast.

“Especially as a female founder, as I read these reports of eight cases of settlements being paid to women, for very modest amounts and without a single case being filed, it seemed like a situation where we could help women get the justice they deserve,” Eva Shang, one of Legalist’s founders, told Deadline.

Legalist – which bills itself as “the first AI-powered litigation finance firm” — has made similar offers in the past, including last month when it announced it would pay for legal filing fees related to the massive Equifax data breach.

Thiel, a Silicon Valley billionaire, secretly funded Terry “Hulk Hogan” Bollea’s defamation lawsuit against Gawker, which was forced to shutter as a result. Hogan wound up winning a $140 million settlement against the site but wound up walking away with $31 million. 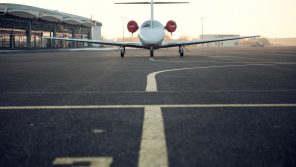 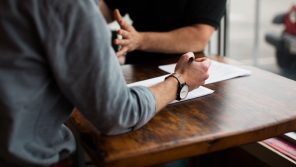 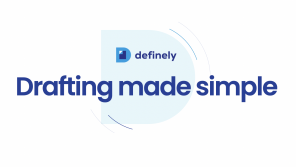