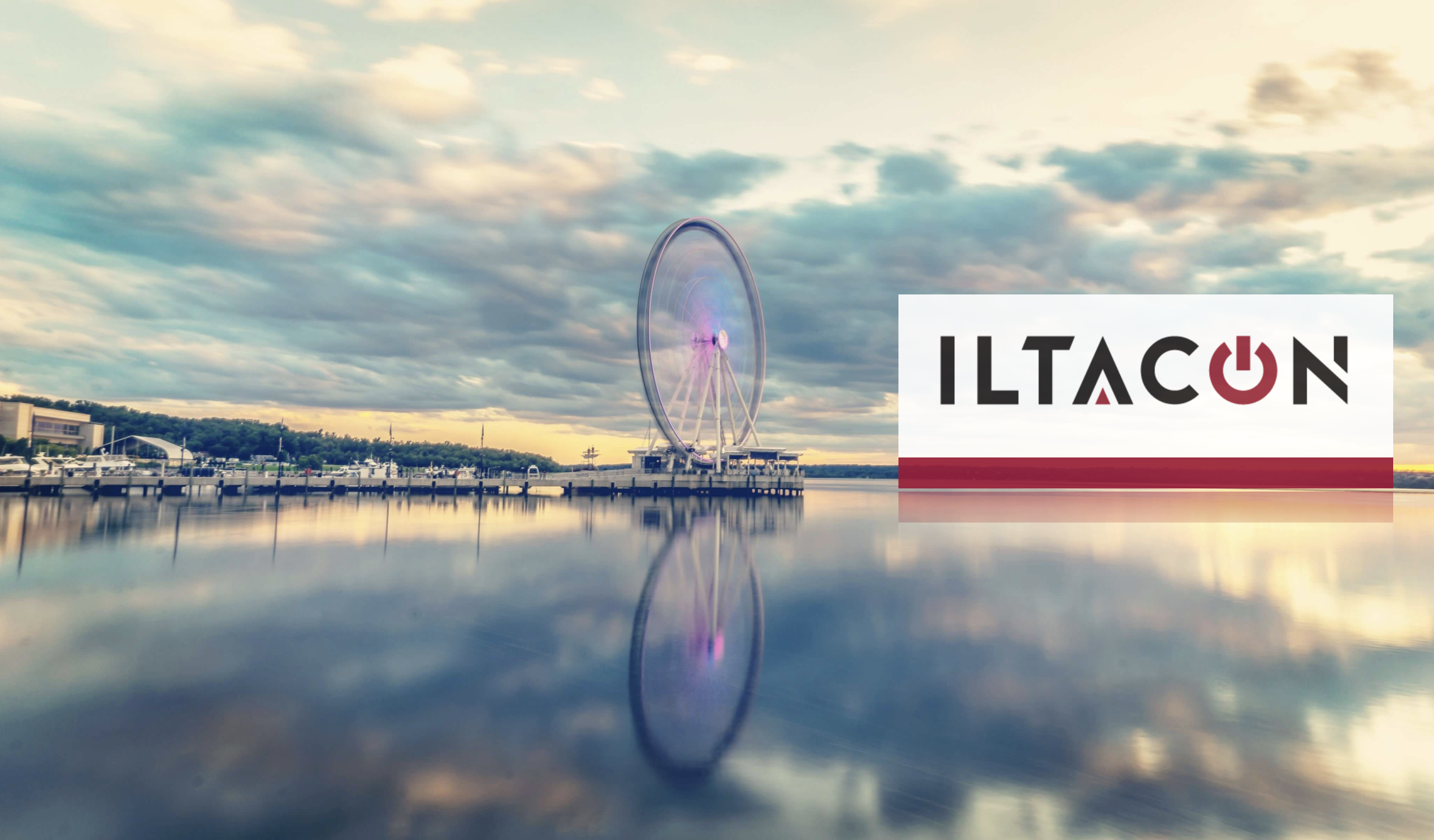 After kicking off ILTACON on August 21, the event gained momentum on August 22 with company updates from Thomson Reuters, Litera, and Microsoft, among others, as well as educational sessions on various topics related to legal tech. In addition, the Exhibit Hall was opened where many legal tech providers, other technology companies, and legal databases presented themselves, their products, and services. Attendees got plenty of time and space to network with each other and the company delegates, not only in the exhibit hall but also at lunch sessions, coffee breaks, and a cocktail party. This broad offering enlivened the conference over the next few days until its end on August 25.

Rumor has it that more than 3000 people attended ILTACON, making it the largest in-person legal tech event. While exhibitors and topics are mainly from the legal tech sector, law firms make up approximately 80% of ILTACON attendees.

The keynotes at ILTACON were about Big Data and the Internet of Things, teambuilding, legal tech trends, strategies, scaling legal work, digital knowledge management, and artificial intelligence. Many companies presented their own solutions and visions to disrupt and change the legal industry for the better: better efficiency, better client relationships, better cybersecurity, better teamwork, and better results.

The exhibit hall featured legal tech software and service providers such as BRYTER, LITERA, Aderant, Filevine, and DISCO, knowledge management platforms and databases such as Thomson Reuters, Wolters Kluwer, and LexisNexis, as well as other well-known technology companies such as DocuSign, Cisco, and Microsoft.

Moreover, ILTACON gave emerging companies the opportunity to present themselves at the exhibition. The ILTACON Startup Hub featured legal IT and tech startups, disruptors, and visionaries to get attention in the legal tech market as well as to build connections with established players and decision makers from the legal industry.

But ILTACON did not restrict itself on tech and IT. Also, diversity, inclusion, and gender equality in the legal industry were discussed and valued, making ILTACON 2022 an event that did not only focus on tech but also on people. 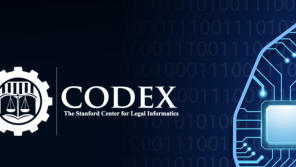 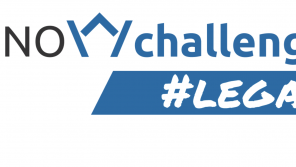 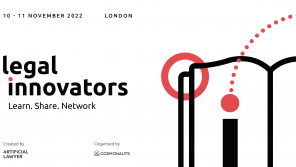 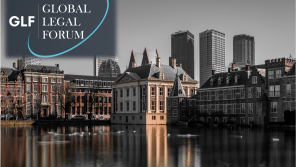