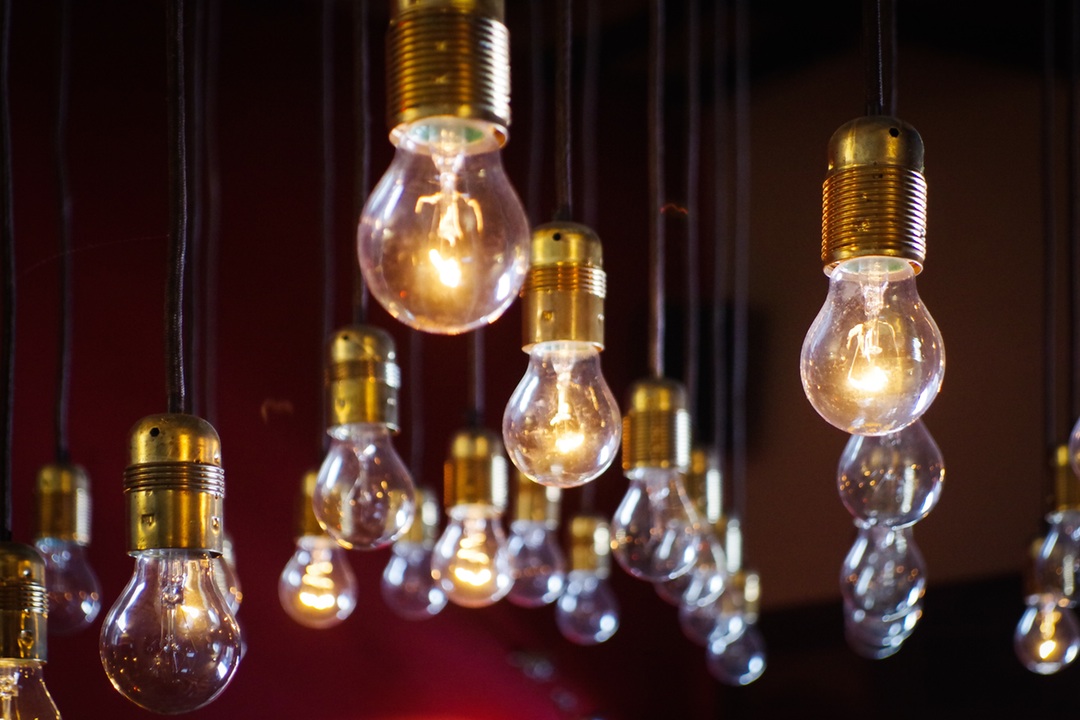 This is an interesting summary of the effects of the blockchain on the legal industry by Jonas DeMuro:

Legal contracts are still written, with physical signatures required on original documents, which requires significant time to accomplish, all for a binding legal agreement. The blockchain holds the promise to change this into a digital process in what’s being dubbed ‘smart contracts’. These smart contracts could potentially be created and executed directly between the relevant parties, with less lawyer involvement.

OpenLaw endeavors to use the blockchain to decrease “the cost and friction of creating, securing, and generating binding legal agreements.” It also plans to provide the tools for storage of these agreements, without the requirements for intermediaries. With the potential to cut lawyers out of the process altogether, this is a disruptive use of the technology indeed.

The law has struggled when it comes to protecting intellectual property in the digital age, including images, audio, and video files, as well as designs and symbols. Artists and musicians attempt to protect their work, but too often it gets used without their permission, and royalties do not get paid from audio streaming services that struggle with profitability. Companies such as NKORpromise to have a platform for registering intellectual property and ‘anchoring’ it to the blockchain.

The law continuously adapts to changing societal needs. A decade ago, the legal sector had to address digital media rights issues, and some lawyers soon focused on this segment of the law. Now, with blockchain technology having the potential to be used across many sectors, the law will need to adapt again, and there is already a need to have lawyers specializing in blockchain law – the new cutting-edge for digital law.

At the most recent annual meeting of the International Legal Technology Association (ILTACON), the buzz around artificial intelligence was reportedly eclipsed by the blockchain, with a whole panel devoted to its application in the law.

Property rights encompasses how property is bought, sold and rented. Go down to your local government property office, and it is easy to see how this arena is stuck in the last century, with piles of ledgers, paper deeds, and property cards all tracking property ownership. And even when an office makes the transition to go digital, it’s still essentially just scans of all the paperwork, with a database to keep it organized.

This area is also a problem in the developing world which has less infrastructure to protect individual property rights, and disputes are commonplace. For example, with some of India’s land records going back to literally colonial times, given these older, ambiguous records, it is hardly surprising that the majority of the country’s court cases are due to property disputes.

The chain of custody is an important legal concept which documents what happens to evidence in a criminal case. It is typically a paper trail that gets created for each piece of evidence, and must be fully maintained until this evidence gets presented in court.

The challenge is that if the chain of custody is not completely preserved, no matter how relevant the piece of evidence is to the trial, the defense attorney will file a motion to have the evidence suppressed, which can severely weaken the prosecution’s case.

While chain of custody is a difficult enough issue when it comes to physical evidence, it can be even trickier when dealing with digital evidence, such as a file found on a hard drive, or a device connected on a Wi-Fi network log.

Lawyers will need to have an increasing awareness of Bitcoin and other blockchain-powered cryptocurrencies, as they get used in more and more financial transactions. The anonymous nature of these cryptocurrencies has already encouraged their use among criminals for less visibility.

As these crypto-assets become more mainstream, and we daresay they get used for actual currency transactions, lawyers will need familiarity with them in wide-ranging scenarios such as divorce proceedings, wills and international transactions.

Currently, notary publics (or general notaries) are used to confirm and verify signatures on legal documents, such as deeds and contracts. Using blockchain technology, these documents can be preserved digitally as part of a digital ledger.

Blocknotary is a company that seeks to apply blockchain technology to legal documents, and offers “timestamps and fingerprints for media files”, thereby eliminating the need for the rubber stamp of today’s notary public. 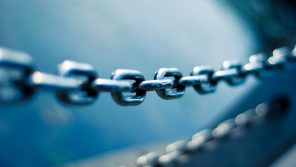 Unstructured Blockchain Data: Another Mess in the making? 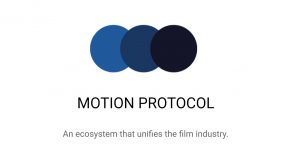 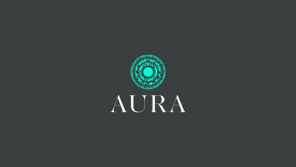